Matt Volz had been working the small farm circuit on either side of Lake Champlain, both in upstate New York and Vermont, when he decided to head back to the town he calls home, Cazenovia, NY. “I was really looking for a management position,” Matt recalls, “I wanted to save enough money to eventually buy a farm.”

Cazenovia is in Madison County, located right in the center on New York State. Matt started out looking for farmwork through a list of farms compiled by the Madison County Agricultural Economic Development Committee. One of the farms on that list led him to Kaye Osbourne. “I heard that Kaye had land to rent out, so I contacted her. At the time I thought it was something that might work out down the road.”

The two met up in 2010. “She took me for a walk around the farm,” Matt said. She told him the story of the property, which had been owned and farmed by the family for 100 years, and had been operated as a dairy by Kaye until the late 1980s. “She was hoping someone would come along and want to farm the land.”

“What she was describing lined up very well with what I wanted to do,” Matt remembers. “She said — Come up with a business plan, and we’ll go from there.”

Still thinking about the land in the long-term, Matt went to work a short stint for some farmer friends upstate. As promised, he came up with a business plan to bring to Kaye. They met again and long-term ideas turned into short-term plans.

“It started out as a handshake agreement. There was no lease at all for the first six months.” That initial period Matt says allowed him to start connecting with customers and establishing a foundation for what would become Greyrock Farm CSA. That was in August of 2010. Once 2011 rolled around, the farm hired employees and signed a three-year lease for a portion of the property.

Three years would allow Matt to evaluate whether the farm was going to work. The farm quickly became viable, and he decided that he wanted more long-term security. “About a year in I decided I wanted an option to buy the property, and I wanted a set price so I knew how much I needed to save.”

So in 2012, the lease was extended to include an option to buy. The agreed future purchase price for the 270 acres and buildings is $480,000. Kaye had put a conservation easement on the property about the time she met Matt. This made the property considerably more affordable for a farmer than it would have been before the easement was put into place.

Establishing a relationship with Kaye was crucial in allowing the option to buy. “I don’t think she would have agreed to that at first,” Matt speculated. Beginning the business by leasing the land gave him the opportunity to show his capability, and open the door for more permanent land tenure.

The current lease is for about 100 acres of the total property. That is divided into vegetable production, dairy, pasture and hay fields. Greyrock leases the fields, barns and tractors separately. Matt and his girlfriend also lease housing on-farm in a separate arrangement. All of this, in addition to the remainder of the farm, will be combined in the anticipated purchase.

Matt points to National Resource Conservation Service (NRCS) soil maps as one of the helpful tools he used when looking for land to farm.

When asked about Greyrock and his connection with Kaye Osbourne he said, “I feel like I really lucked out a lot. There are a lot of great capable people out there. I was just working in an area where I had a lot of personal connection.” 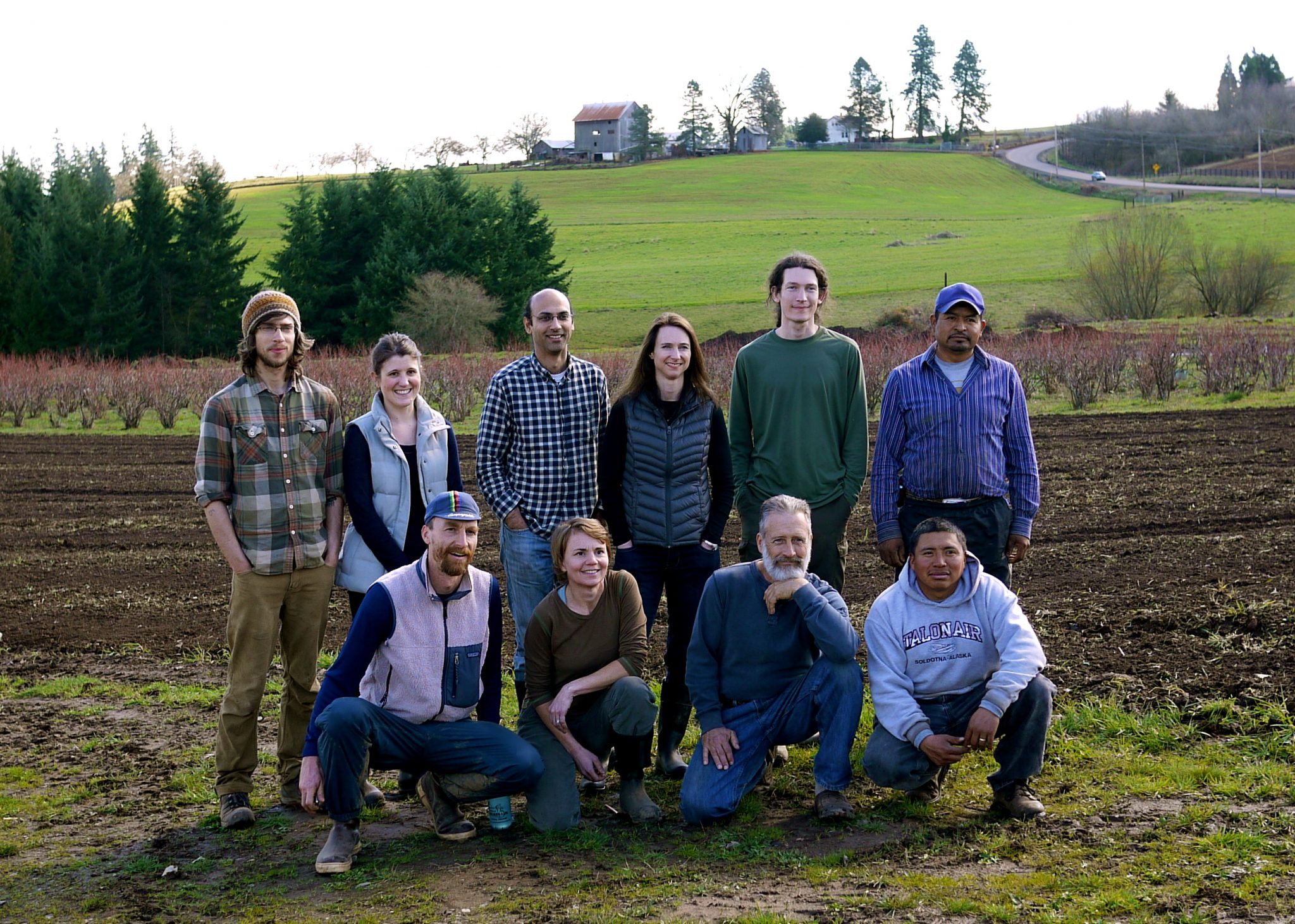 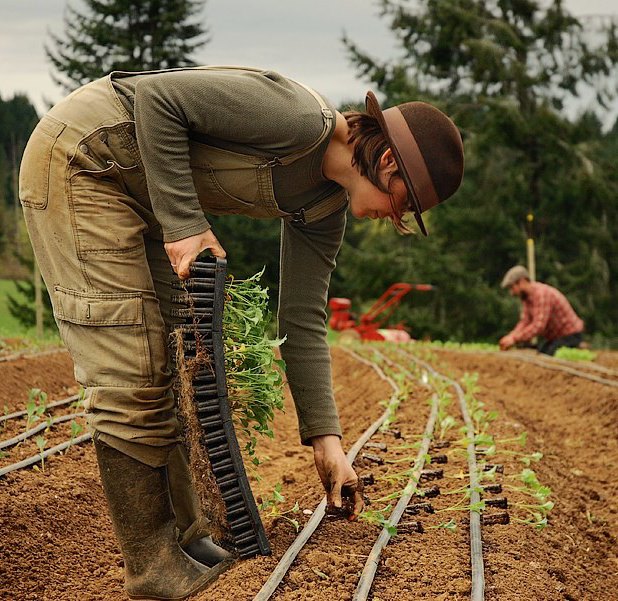