Black farmers have developed countless creative and enduring responses to the challenges of discrimination and disinvestment in US agriculture. Far too many of the initiatives led by Black farmers in the past did not thrive due in part to a hostile social and political climate that devalued and discouraged their efforts. The continued work of organizations such as the Federation of Southern Cooperatives helps ensure that the innovative approaches to land ownership and agricultural production developed by Black farmers will be recognized and documented, as well as carried forward by future generations. We still have much to learn from the history of Black farmers in America.

In the wake of the Civil War, ambitious land reform plans were quickly abandoned, and most Black farmers ended up as tenants or sharecroppers (with a negligible difference between the two). Loans for farm supplies secured with crop liens put many farmers, both Black and White, into a persistent state of debt. As early as the 1870s, Black farmers banded together informally to withstand pressures to sell their crops cheaply.

Between 1886 and 1932, several types of initiatives promoted Black independent farming:

THE GREAT DEPRESSION AND THE NEW DEAL

The onset of the Depression in 1933 led to a more interventionist role of government in agriculture. The Federal Farm Board was established in 1929 coordinate agricultural organizations including cooperatives. The Agricultural Adjustment Act (AAA) of 1933 controlled the price of cotton, causing displacement of Black and White tenants and sharecroppers. Black farmers were often excluded from AAA programs to facilitate land ownership. However, some displaced sharecroppers and tenants were helped to become independent farmers by programs of the Resettlement Administration and the Farm Security Administration (FSA). These programs lent money for purchase of farmland and machinery, and also promoted and operated farming cooperatives, including land-lease cooperatives, which leased plantations which were subdivided and subleased to family farmers. The FSA also implemented land purchasing programs similar to Booker T. Washington’s. FSA programs for farm ownership and cooperative development were phased out after 1941, but the majority of the cooperatives organized by such programs endured until the rural exodus of the 1950s.

Interracial tension during the Civil Rights Movement induced many Black farmers to form cooperatives. Some cooperatives were started in response to discrimination and boycotts against farmers who were members of the NAACP. One of the most politically active and widely publicized Black cooperatives formed in the late 1960s was the South West Alabama Farmers Cooperative Association (SWAFCA). The Southern Cooperative Development Program (SCDP) and the Federation of Southern Cooperatives (FSC) were founded in 1967; they assisted farming cooperatives and provided a wide range of services to Southern farmers. The Emergency Land Fund (ELF) was organized in 1971 to assist Black farmers in Mississippi and Alabama with land retention. In 1977, ELF received federal funding to establish land cooperatives that functioned similar to credit unions. In 1985, FSC and ELF merged as FSC / LAF (Land Assistance Fund), which continued to establish cooperatives. 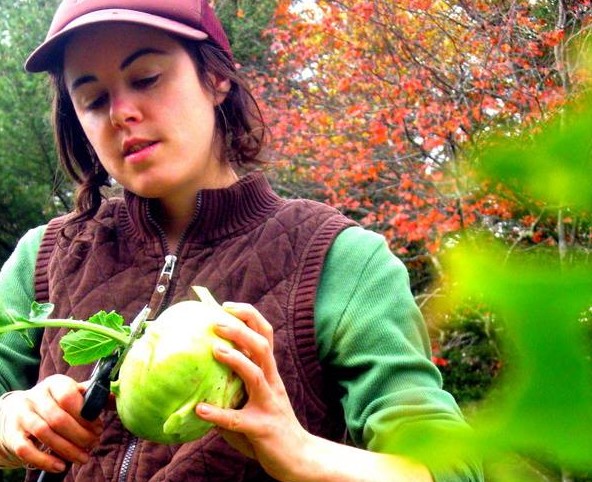 Elders are the Trees in the Garden

This site uses Akismet to reduce spam. Learn how your comment data is processed.