Organic and CSA farms creating legacy and cultivating food, culture, and agrarian connections to the Nashville foodshed and the Middle Tennessee region. This region encompasses counties that are among both the ten wealthiest and the ten poorest in the country. 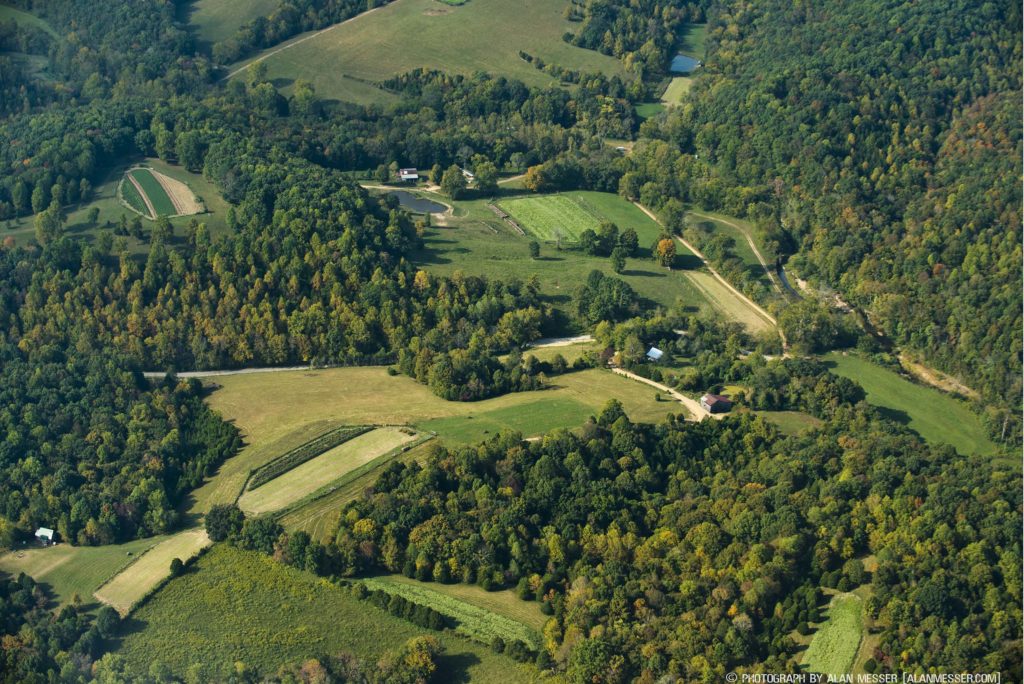 The Middle Tennessee Agrarian Commons is located on traditional and ancestral lands of a number of Indigenous peoples and nations, who have lived in relationship with these lands since time immemorial. We honor their elders, past and present. Much of this land is unceded, and in many cases, these territories were stolen, seized, or otherwise acquired through genocidal actions of the state, colonizers, and settlers.

As an organization primarily of settlers, we are committed to renewing our relationships with Indigenous peoples, and supporting Indigenous sovereignty through word and action. Please visit native-land.ca to learn the names and histories of the Yuchi, Shawnee, Cherokee, Muscogee (Creek), Choctaw, Seneca, and Chickasaw peoples who live here in Middle Tennessee. Visit the Native History Association to learn about the forced march of the Cherokee and Creek peoples on the Trail of Tears, which passed directly through this area.

The Middle Tennessee Agrarian Commons is organized and shall be operated exclusively for the purpose of holding title to property, collecting income therefrom, and turning the entire amount, less expenses, to the AGRARIAN LAND TRUST within the meaning of Section 501(c)(2) of the Internal Revenue Code of 1986 (the “Code”). Agrarian Land Trust, the parent corporation of The Middle Tennessee Agrarian Commons, is a California nonprofit public benefit corporation exempt from federal income tax under Section 501(a) and described in Section 501(c)(3) of the Code.

Home to thousands of small and midscale farms as well as the fast-growing Nashville metro area, Middle Tennessee is blessed with more than 3 million acres of green space, including forests, parks, and wetlands. A third of those acres are farmland. Of this total green space, only about 15 percent is protected by way of tools such as conservation easements—yet a 2012 USDA Soil Survey found that some of the state’s most highly productive agricultural soils are in the ten-county region. In addition, the state’s waterways are threatened by pollutants carried by runoff into rivers, lakes, and streams.

The Middle Tennessee Agrarian Commons is working with local farmers to preserve the agrarian landscape in this region while making farming a viable profession for the next generation of young, diverse farmers. Through holding, preserving, and giving farmers equitable access to farmland via 99-year ground leases, we can collectively help ensure the equitable transition of farmland to those excluded from secure land access.

The region’s unprecedented population growth represents a unique opportunity to connect new communities to the region’s organic and sustainably produced abundance, while stewarding precious acreage and supporting the local economy. 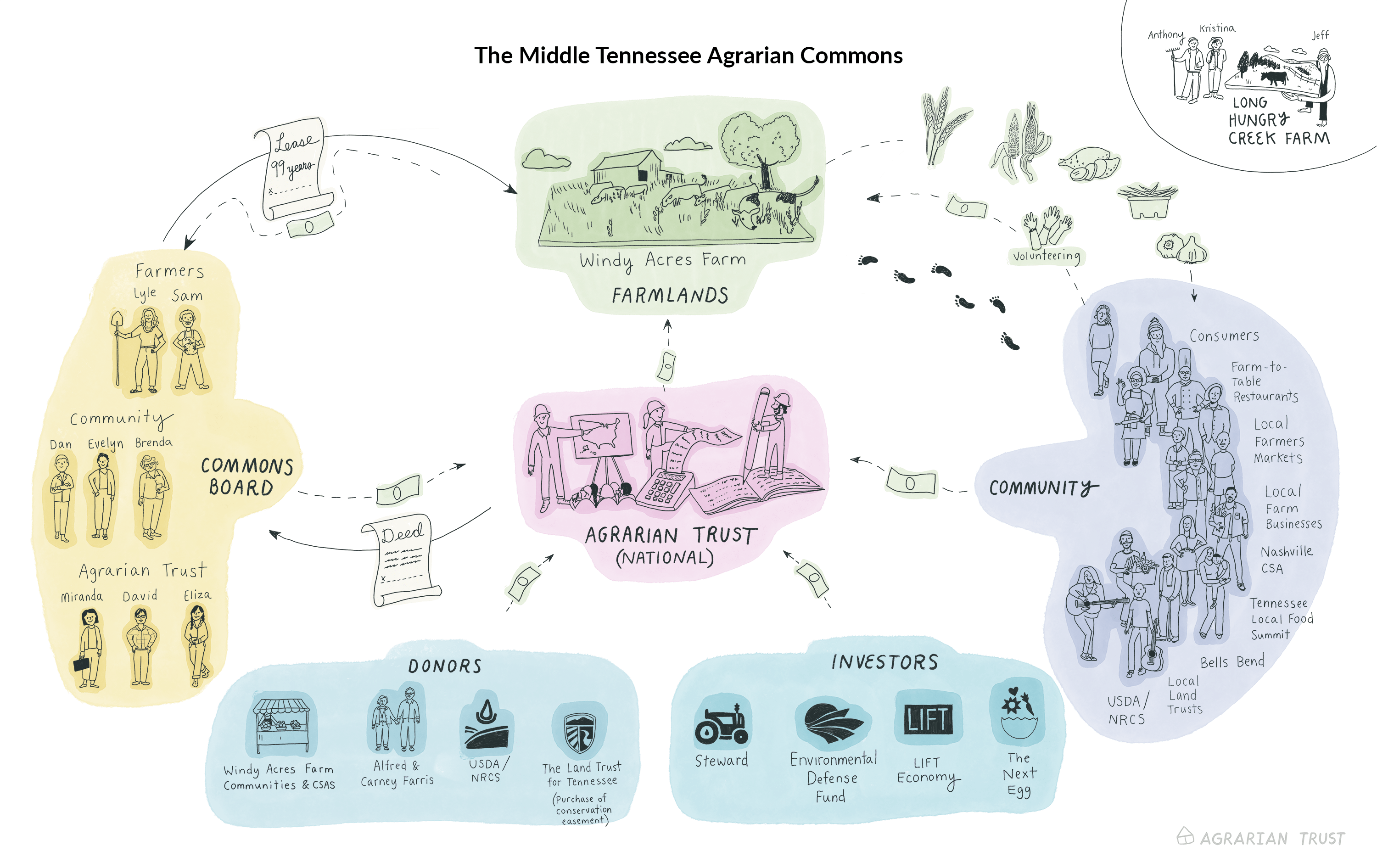 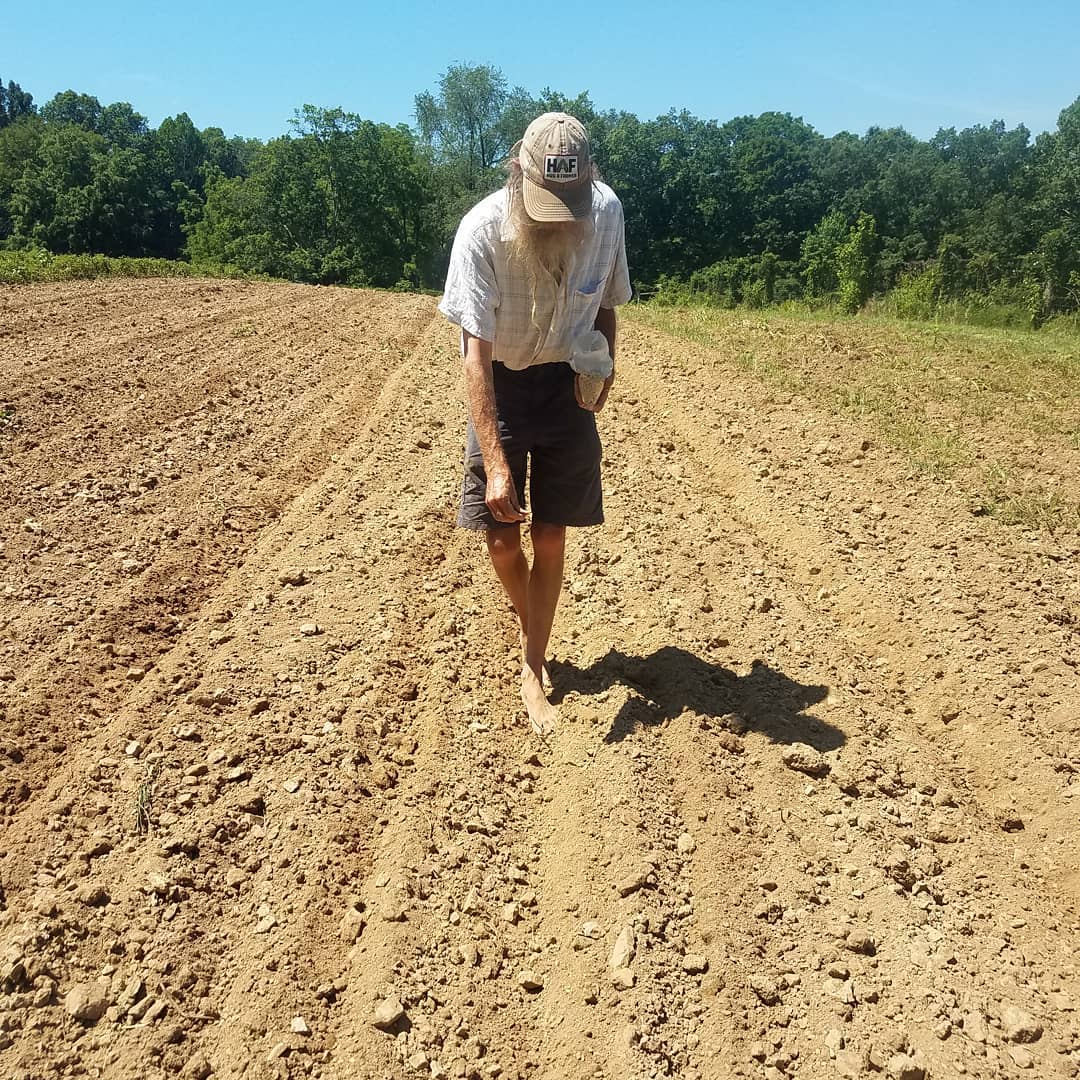 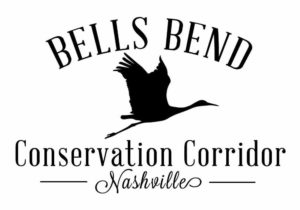 The Middle Tennessee Agrarian Commons is focused on Middle Tennessee within the Nashville foodshed. Middle Tennessee is home to approximately 1 million acres of farmland. As of 2019, less than 10 percent of that farmland was protected. By 2016, according to researchers at the University of Tennessee, more than 120,000 acres of land in Middle Tennessee’s ten counties had been converted, largely from green, open, and agrarian landscapes to subdivisions and commercial real estate serving the growing metro population. Approximately 55,000 acres of farm and forest land have been lost to development since 1999, according to a report commissioned by Cumberland Region Tomorrow and prepared by researchers at the University of Tennessee. 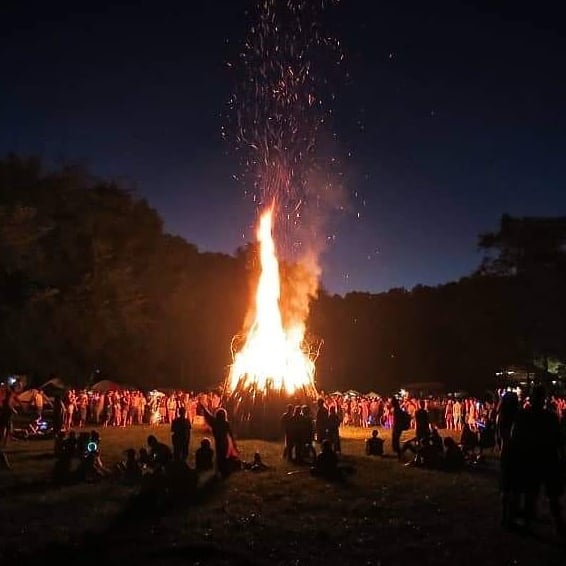 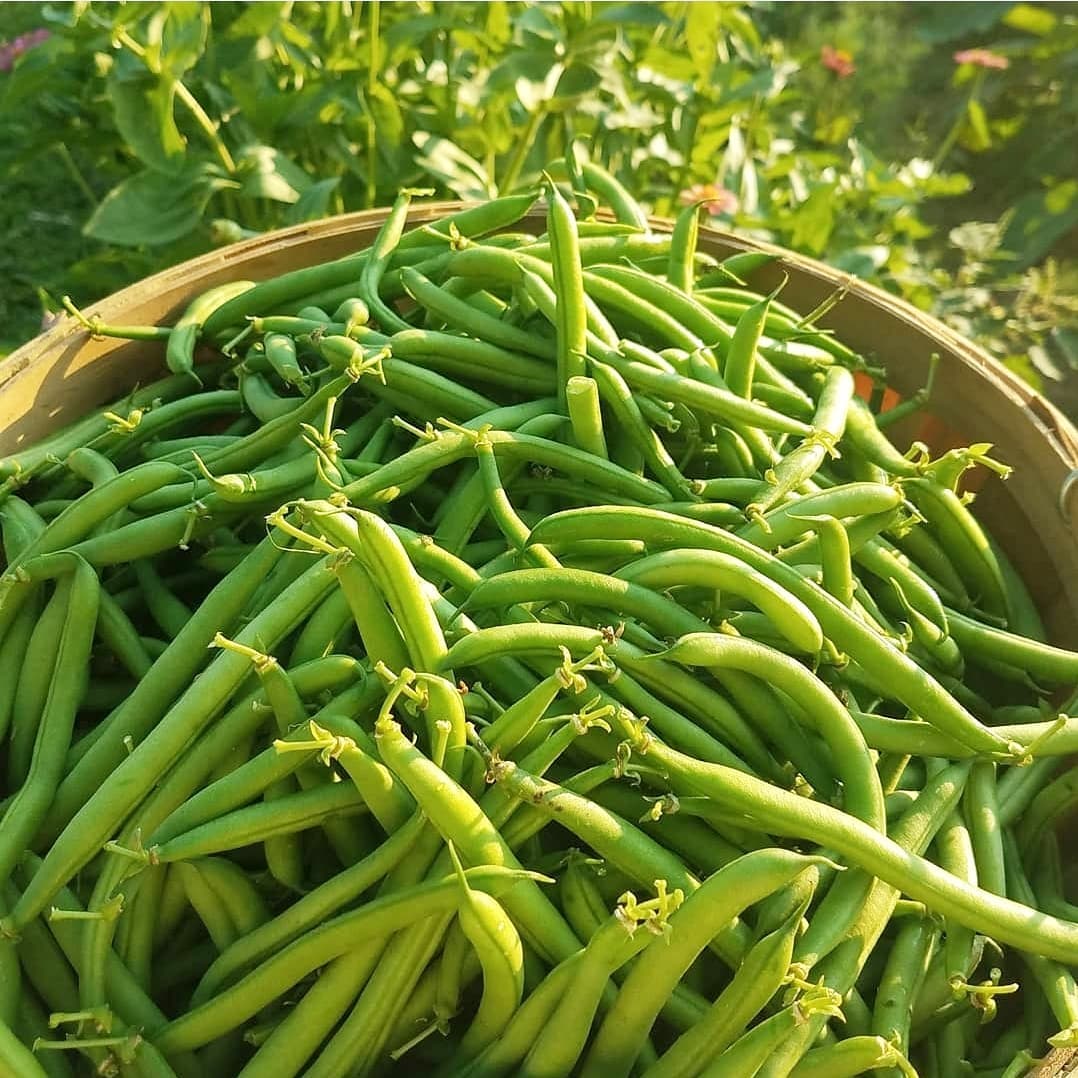 According to the latest study, released in 2019, 13.3 percent of Middle Tennessee residents are food insecure. This is above the 12.9 percent national average.
Feeding America: Food Insecurity in Tennessee

Number of people who move to the Nashville metro area every day: 82

Proportion of Tennessee waterways that are polluted: 40 percent

Proportion of state waters that cannot support a healthy population of fish and other aquatic wildlife: 30 percent

Take a Bite of the Barefoot Farmer