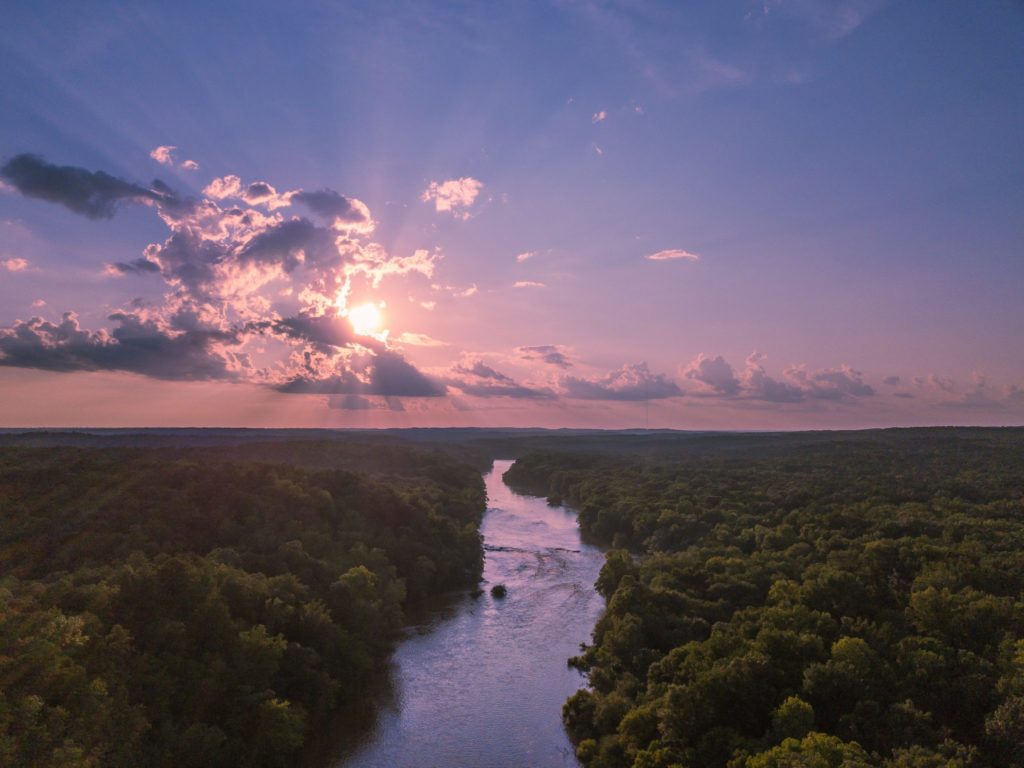 A reflection from author, attorney, and landowner advocate Jillian Hishaw as she discusses her new book, Systematic Land Theft.

The recent uprisings are shaking the world. We are again at a tipping point that is a long time coming. Just as it always has, it will require not only weeks, months, or years of protest but decades and centuries of commitment to create a culture of equity and justice.

Elders are the Trees in the Garden 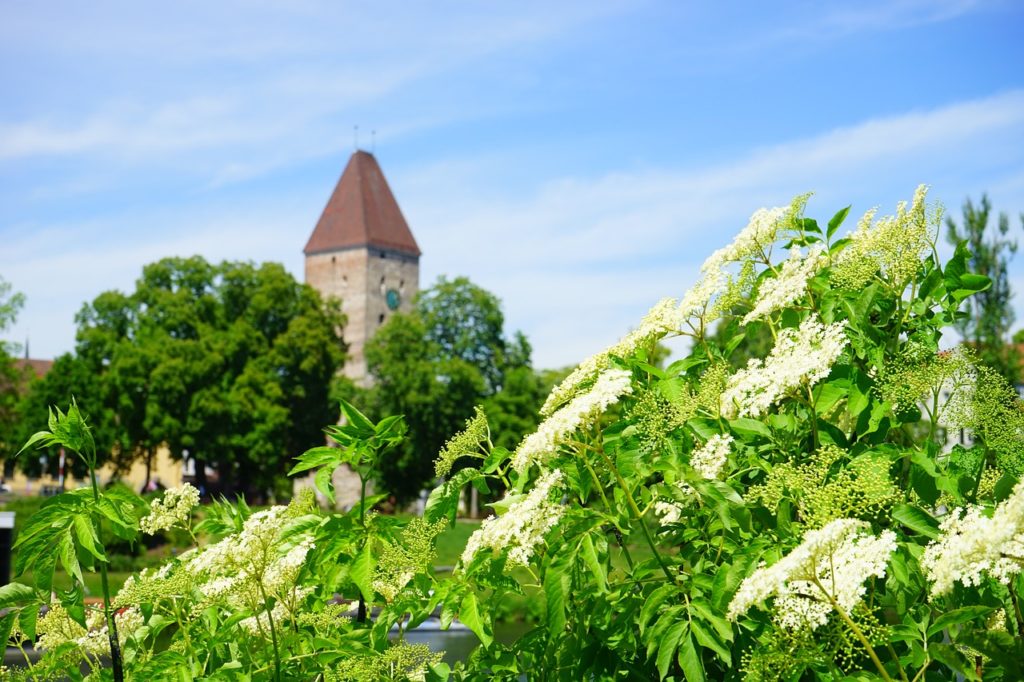 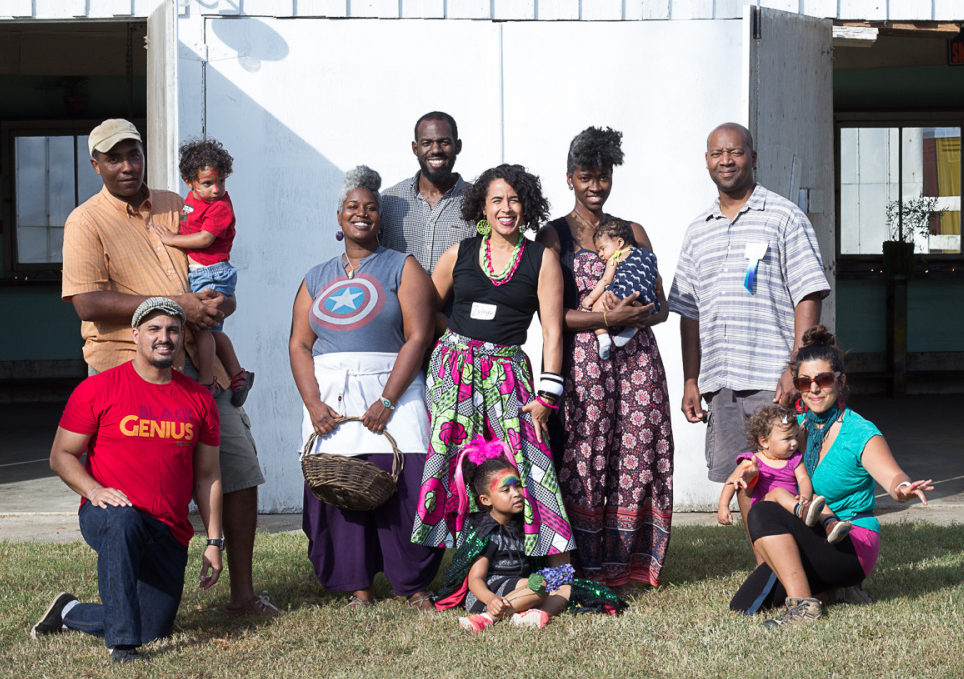 Envisioning Racial Equity in Agriculture: A Groundwater Approach to Our Food System 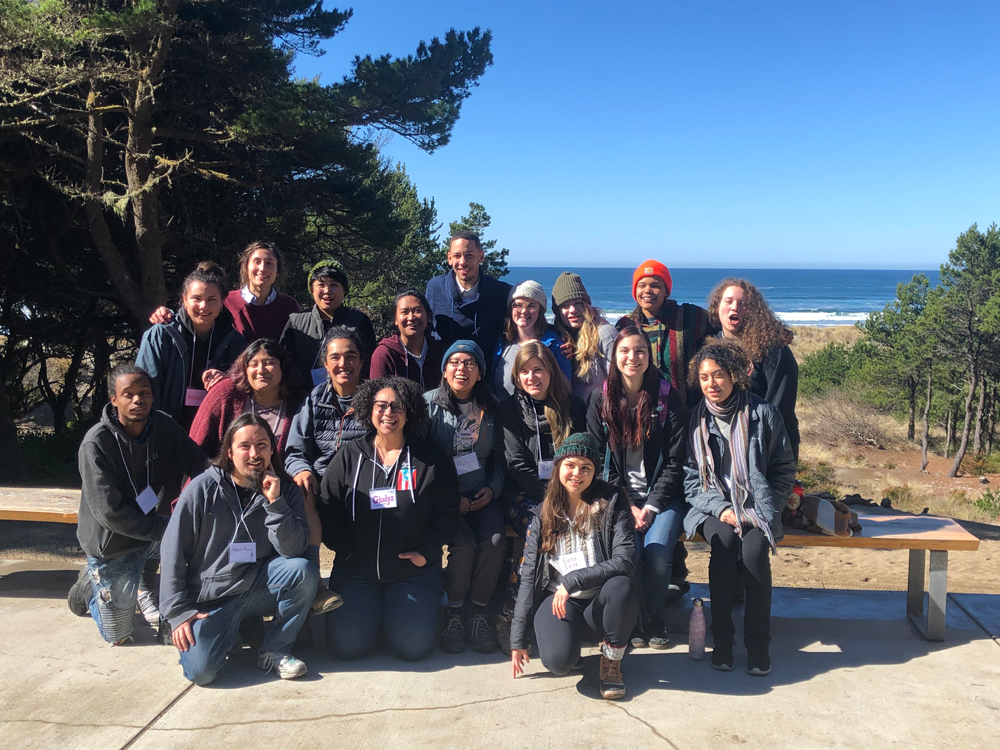 In the United States today, 98% of farmland is owned by white people. That raises some critical questions. Namely, how can we in the land trust community—historically white-led and governed—achieve racial equity and social justice in our work for land access for the next generation of farmers? In our latest post, we reflect on how the Racial Equity Institute’s “Groundwater Approach” provides a powerful framework for understanding racial inequity and creating systemic change. 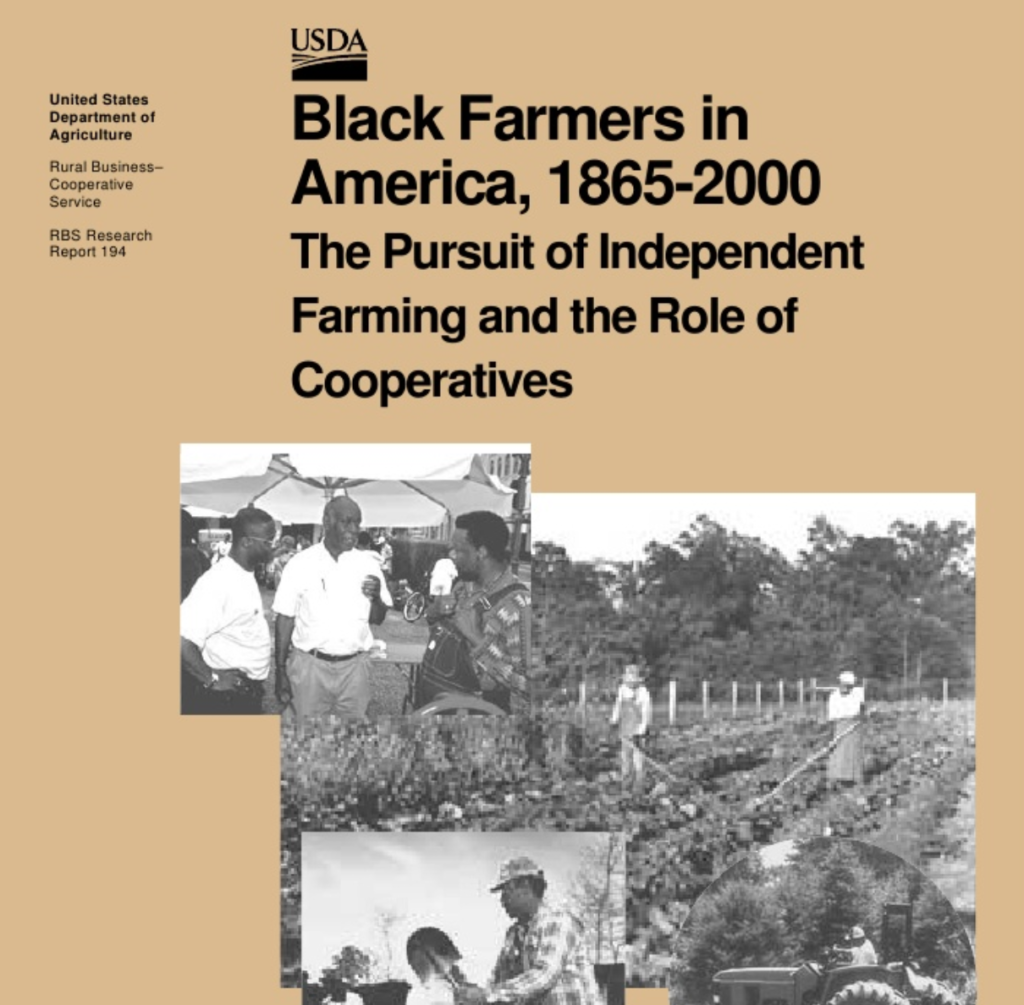 Black farmers have developed countless creative and enduring responses to the challenges of discrimination and disinvestment in US agriculture. Far too many of the initiatives led by Black farmers in the past did not thrive due in part to a hostile social and political climate that devalued and discouraged their efforts. The continued work of organizations such as the Federation of Southern Cooperatives helps ensure that the innovative approaches to land ownership and agricultural production developed by Black farmers will be recognized and documented, as well as carried forward by future generations. We still have much to learn from the history of Black farmers in America.