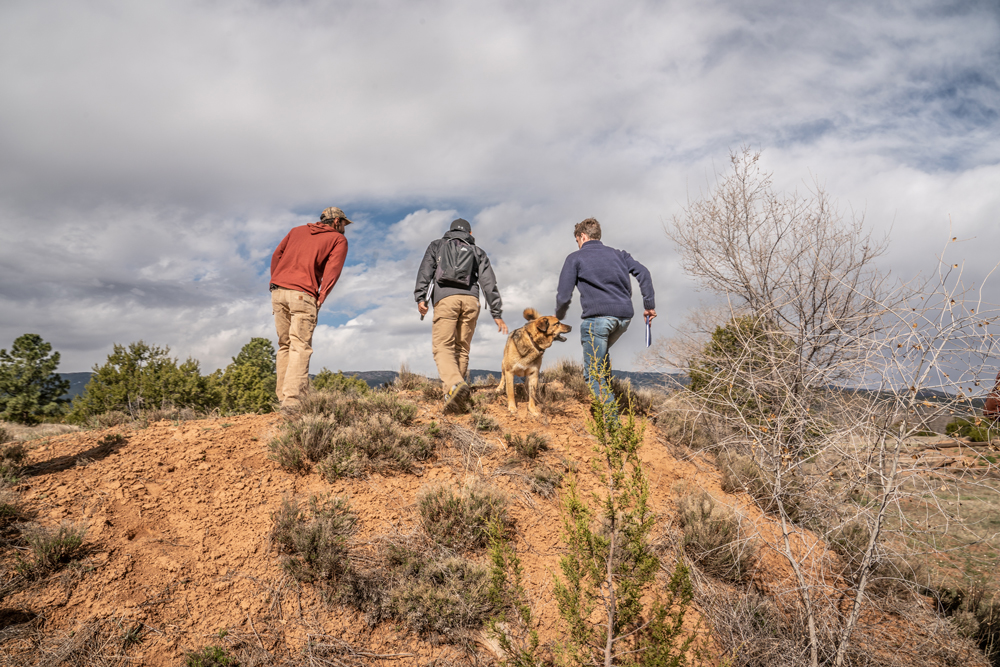 There is a great event being put on by our friends at the NM Acequia Association in Taos, NM right after the 2016 OURLAND2 Symposium. “The NMAA is preparing for […]